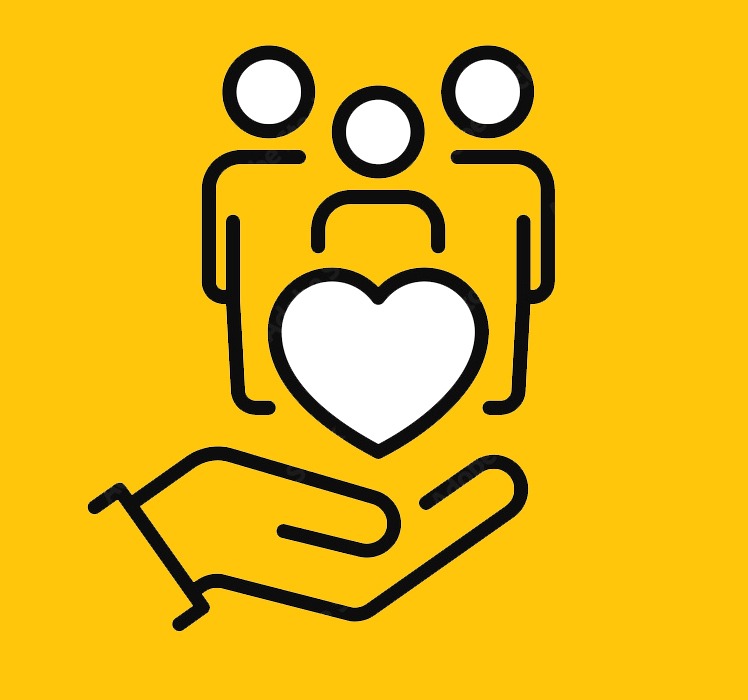 In 2016 the hashtag #ShiftThePower started to establish itself in the sector. Webinars and reports on shifting power, decolonizing aid or transforming development are now widespread. ‘Local people helping each other by sharing resources for the common good,’ is an inclusive and caring practice that is found in most, if not all, cultures and communities1. Various actors in philanthropy have publicly committed to transformative change, and EAPN, MOTT Foundation, KCDF and others are supporting these processes.

This is all well and good. But the international development field is constantly changing, and current trends can quickly be overtaken by the next “new thing.” Funders in philanthropy are progressively adopting a “community philanthropy approach” or “lens” as a deliberate strategy to shift power away from themselves and focus instead on dynamics, relationships, and resources at the community level. While this trend is still in focus, it is crucial that real and lasting progress is made. It is also imperative to recognize that any agenda for change that requires philanthropists to give up their power and status might be quietly resisted.

Efforts to balance power between the North and South take place through partnerships. Local actors are increasingly being pulled into decisions on project cycles, from design and implementation to evaluation and learning. Relationships between donors and actors in community philanthropy are established over long periods. Each side is held accountable through mutual dependence, which keeps the systems rolling. However, for local actors, who are used to being on the receiving end of funding and now find themselves at the decision-making table, top-down power dynamics – often experienced in familiar settings and a shared language among insiders – can be a significant obstacle to full and meaningful participation.

Other hindrances originate from practical considerations, such as having sufficient time to engage with participatory processes. Positionality – people’s perspectives of the world are influenced by gender, race, geography, class, and socialization also influence how transparent local organizations can be, especially when future funding relationships might be at stake.

The danger that current conversations about power are a passing whim is real for those working on the “demand-driven” side of systems change – where the place of change is not the internal structures and programs of Foundations and funders but citizens, communities and institutions that represent them. Years of a top-down, donor-driven, project-based system have created biases and motivations at the national and local levels, leading to a situation where a Foundation’s legitimacy and capacities – and therefore its success – often end up being defined by the external actors. The latter hold the wealth, rather than the communities and movements that they are purported to support.

A central demand of the #ShiftThePower Movement, the engagement of partners and networks based in the South involving a few “influential actors” in the North, is for power and resources to be shifted from the North to the South and a large-scale rejection of poverty and white liberation. A second core insertion is to develop “novel ways of decision-making and implementation” that center equity and justice and put people in charge of their development. This requires time, resources, and space to experiment.

It is imperative for actors in the position of power (funders) to recognize that only drastic change will create the desired future system and that its planning cannot stem from headquarters in the North and must be shaped and led by communities closest to the issues.

Complex change across what is a profoundly imbalanced system requires multiple and distinct spaces for strategy development, testing, and trust-building, structured in a clear and coherent context involving the respective politics, power, positionality, and purpose.

Actors in philanthropy are attempting to “localize” aid or “shift power” from within the restrictions of their existing organizational and program structures. It is essential to differentiate between their efforts to change from past practices (“shifting power”) on the one hand and the emergence of more bottom-up, demand-driven approaches such as the #ShiftThePower movement on the other, with many of the latter having risen outside, or despite, the prevailing system.

Reform and adaptation to the current times is necessary in pursuing the ultimate goal of granting all communities, without exception, a share in and a genuine and equitable influence on decision-making processes2. This is particularly important in light of ongoing skepticism among development professionals and academics regarding the efficacy of “locally led” development. Nevertheless, this is a concept and body of knowledge that emerged from mainstream development in the context of programmes and projects and is centered on the flow of external funding. This should, therefore, not be construed as a result of emergent approaches that are shaped from the ground up or be dismissed or met with unrealistic expectations before they have had a chance to take root.

As the world shifts from one crisis to another, this is the time to move beyond the pompous, piecemeal shifts and organizational changes towards a new ecosystem based on philanthropic generosity, cohesion, and reparations, nurtured by shared values and vision.

Actors in philanthropy should unequivocally be ready to advocate, enable and influence, and invest in a supportive ecosystem and, most decisively, accept that it’s time for communities to make decisions about their solutions. Funders should therefore put resources and decision-making in the hands of local communities. In the words of Pope Francis, we need to empower people to be “dignified agents of their own development”

No comments to show.